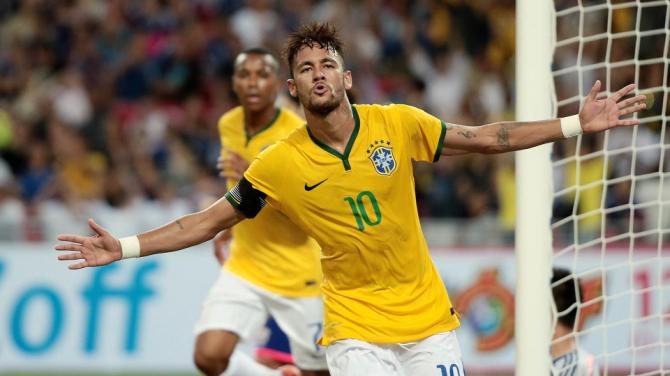 Center player Neymar has participated in London’s 2012 Olympic games where his team had won silver. The 22-year old Brazilian player will now be seeking gold as he will be selected among one of three over-age football players for the 2016 Olympics. Olympic teams comprise of under 23 players and… Read more